Military Parole-in-Place for U.S. Armed Forces Members and their Families

Military Parole-in-Place for U.S. Armed Forces Members and their Families

Check to see if you are eligible to apply

USCIS recognizes the important sacrifices made by U.S. Service Members, Veterans, Enlistees, and their families. For that reason, USCIS provides discretionary options such as parole-in-place or deferred action on a case-by-case basis.

Military Parole-in-Place ("MIL PIP”) is available for Spouses, Parents, Sons, and Daughters of military personnel. MIL PIP is an option available for family members of United States Citizens and Lawful Permanent Residents who are or were once enrolled, in the U.S. Military. Additionally, MIL PIP is also available to family members of previous military personnel who are now deceased, and for Sons and Daughters who are over 21 and married.

MIL PIP is generally granted in one-year increments. A grant of MIL PIP cures the inadmissibility ground relating to individuals present in the United States without being admitted or paroled. Individuals who are granted MIL PIP are given the authorization to stay and to work and are “paroled” for adjustment purposes under § 245(a) of the Immigration and Nationality Act (INA), creating the possibility for adjustment. 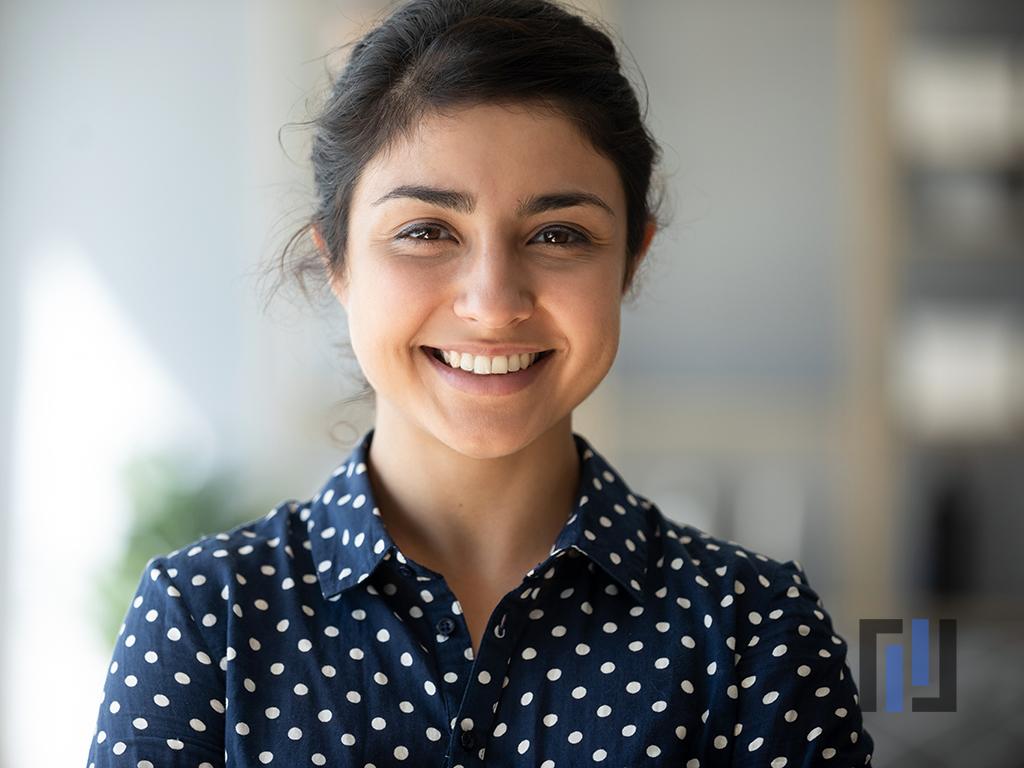 Visit our “How it Works” page to see how easy it is to work with us while you save time and money.

Certain family members of military personnel can request parole-in-place, if they meet these basic requirements:

There is no filing fee required to apply for Military Parole-in-Place (MIL PIP).

Once USCIS receives your application or petition you will receive:

If your application is approved, you can request an Employment Authorization Document (Work Permit) or start the Family Petition and Adjustment of Status process, assuming you are eligible to adjust.

Check to see if you are eligible to apply

Based on our personal experiences as immigrants and immigration professionals, we understand how important an immigration case is to a customer. We strive to establish honest and trustworthy business relationships with all of our customers. We are committed to providing prompt and personalized customer service in order to give each and every one of our customers confidence and peace of mind during the processing of their immigration case.

See what our customers are saying about their personal experience of working with us:


DISCLAIMER: Signature Immigration Forms, Inc. ("Signature") is NOT a Law Firm and is not a substitute for the advice of an attorney. Signature is affiliated with independent licensed immigration Attorneys to provide U.S. Immigration Government Form Preparation Services under the careful supervision of independent immigration attorneys who are authorized under federal law to practice Immigration Law in ANY jurisdiction within the U.S. The independent licensed Immigration Attorneys have agreed to unbundle their services to offer reliable and affordable immigration legal services. Signature is NOT endorsed by or affiliated with, USCIS, DHS, or any U.S. government entity. Signature’s fees for Services DO NOT include USCIS filing fees, biometrics service fees, or any other fees to be paid to the government. Any fee intended for the government is a separate fee and MUST be paid by the Client directly to USCIS. The Client is responsible to mail the completed and signed form(s), supporting documents, and filing fees directly to USCIS. Signature DOES NOT do that for the Clients. The forms we prepare, and the instructions for the forms, are available for free at the USCIS website. Client access to, and use of any of Signature’s websites, mobile app, and services, are subject to our Terms and Conditions and Privacy Policy. Legal Services provided by independent Attorneys are subject to separate Terms and Conditions, Privacy Policies, and Limited Scope Representation Agreements. CA SOS IMM Bond #5292669. Immigration Forms.app is a U.S. Patent & Trademark Office Registered Trademark #6793493.